For many, the process of purchasing their own lot of land may be daunting. Land with no developments on it can be almost as expensive as developed land, and most people may not have the means to purchase a plot of undeveloped land outright. For this reason, many people wonder if banks will finance a plot of land the same as they would a house or business.

While it is possible to get a plot of land financed through a bank or other financial institution, the steps required to do so are slightly different than the steps one would go through to finance a residence or business. They can differ from traditional mortgages in regards to what the terms of financing are, how much interest you end up paying, and how much of a down payment you have to make. Still, getting a plot of land financed shouldn't be much more difficult than getting a house or business financed if you know what you're doing.

The likelihood of a bank or other financial institutions financing a given plot of land is determined by many factors, including what resources are available to the land, what you plan to do with the land, and how much the land is worth on it's own. If you are confident and firm in your intentions for what you want to do with your land and willing to go through all the necessary steps to prove yourself and secure financing, financing should be available to most buyers in most situations. 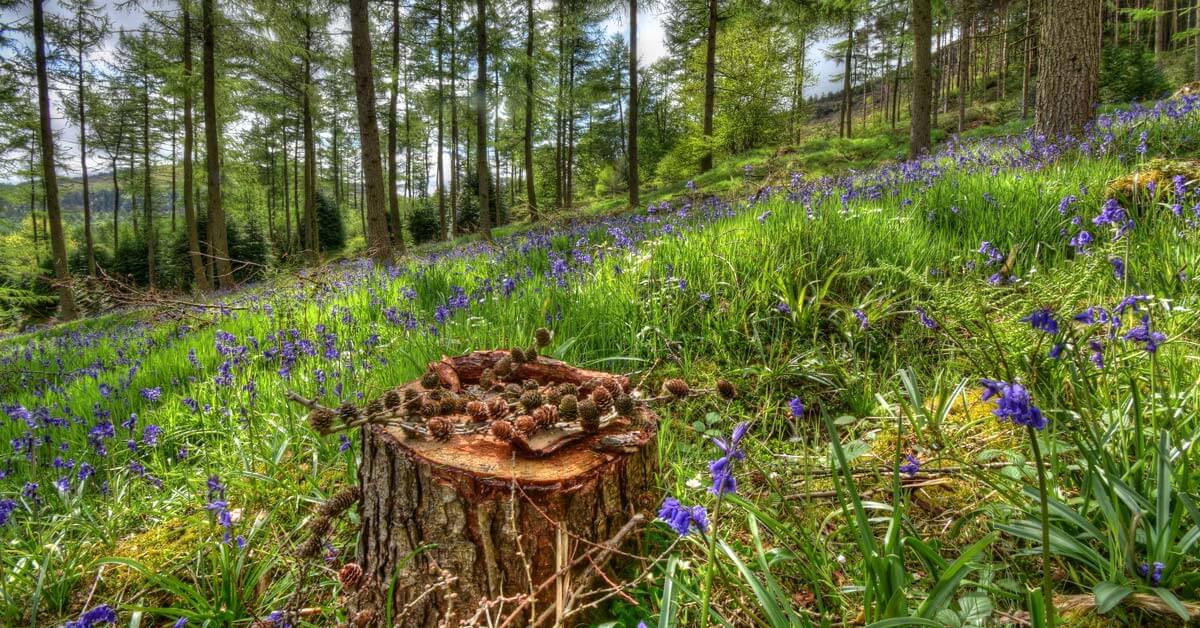 The Difference Between Land Loans and Traditional Mortgages

One of the main reasons getting undeveloped land financed is so much different than getting developed land financed is the risk it poses to the lender. This is for a multitude of reasons, including both how easy it would be to sell the land should the buyer default and the amount of value the buyer bestows upon the property, the latter determining their chances of paying their loan. Both of these can be greatly reduced by both the amount of development that has occurred on a given plot of land and the amount of development that has occurred around a given plot of land.

Of course, the likelihood of a lender financing land will be determined by how risky the lender determines said loan to be. In many cases, a vacant lot of land is much harder to sell than a lot of land that has been developed on and already exists within an established commercial or residential area. Land that exists in an area that is largely undeveloped does not pose an interest to most commercial buyers. Therefore, the likelihood of said land being easy to flip should the buyer choose to default on their loan is often low for land with no developed properties.

As well, if a land has no resources or developments on it, the buyer is unlikely to feel tied to the land. If the land is simply a vacant lot, the buyer could easily choose to abandon the plot of land without sacrificing much. It could be that the buyer purchased the land intending to build their own structure on it and then found out that the land was not capable of supporting the structure they intended. In this case, the buyer could choose to cut their losses, leaving the lender to sport the bill for the property.

For these reasons, banks and other financial institutions are often less likely to put faith in buyers of vacant plots of land. However, should the buyer put a plan in place to develop the land and have the land surveyed to show that developments will be able to take place, financing might be able to be worked out. This will require some work on the part of the buyer, but it may be worth it in procuring financing for your vacant lot of land.

Given the above, one of the main things that a bank or other financial institution will look at in determining the risk or reward in regards to offering financing on a given plot of land is whether that land is considered "improved land" or "unimproved land". Improved land, whether it is specifically developed on or not, will have easy access to some benefits of developed society, such as electricity, running waters, and roads, whether dirt or paved. Unimproved land, on the other hand, will simply be raw land that is neither developed on nor developed around.

Regardless of what the buyer's plans for the land are, improved land is going to pose less of a risk to the lender in the event that the buyer should choose to default on the land for any reason. As well, improved land is ideal land for creating your own developments, as houses can be sure to have running water and electricity while businesses can be sure to have at least some amount of through-traffic.

Financing unimproved land is not an impossible feat, but it may require both an increased down payment, greater interest, and more stringent terms for financing. In many cases, a buyer may wish to procure unimproved land as an investment. Due to the increased percentages they may end up having to pay back to the bank, this may seem like not too prosperous of a prospect. Still, if you would like to have your own lot of land, possibly for camping on or even building your own off-the-grid tiny home or log cabin, it is typically going to be doable. If you are looking at buying unimproved land as an investment, you may look towards areas with unimproved land that has been increasing in value in recent years.

A definite factor in the ability to get financing through a bank or other financial institution would be how much the value of said land has been increasing in recent years. If property values are going up in the area you wish to purchase land, that land will prove less of a risk to lenders, regardless of what you intend to do with it. However, this also means that you will need to strike fast if you wish to get the land before prices become too exuberant. This would also be the perfect opportunity for those who wish to procure undeveloped land as an investment.

With construction loans, the land will need to be properly zoned and surveyed for either residency or commercial operation before the loan goes through. However, the fact that there is still no 100% guarantee for the lender that the development will occur without a hitch means that construction loans still pose a slightly higher risk to banks and other financial institutions than traditional mortgages on developed land. For that reason, construction loans may have slightly higher interest rates than traditional mortgages, though they will still usually be less than the rates for financing a plot of land that you do not intend to develop on.

There are a few other options besides the buyer having to directly finance the land through a bank or other financial institution personally that may present themselves if you don't have enough funds in the bank to purchase the land outright. For one thing, you may be able to take out another mortgage on property you already own, such as a home or business, and use that money as a means to pay the full purchase price for the given lot of land. As well, the seller may go through the financing process for you, essentially becoming your lender themselves.

In both these cases, the buyer may be at a slight disadvantage compared to if they were to go directly through the banks for financing themselves. However, they also each pose some unique benefits to the buyer. The drawbacks for taking out another mortgage would be that you are putting risk on property you already own, while the positive would be that you aren't having to finagle direct financing of the land through the bank. The drawbacks for the seller financing the land for you would be that the seller then can charge you exuberant interest rates, being allowed to set the terms to their own personal discretion.

If you're buying land that is already developed with the intention of demolishing said development, there is also a strong likelihood that there are other, similar developments in the vicinity. In these cases, there might be some added trouble when it comes to creating any new developments in the wake of old ones. Many neighborhoods and other communities don't take kindly to new developments that don't fit into the established aesthetic of the area. There could be municipal codes put in places severely limiting your options as far as any new developments on the land, which should also be taken into consideration before deciding to go this route. 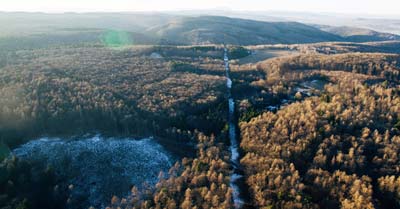 Getting Electricity To Your Land (And How Much It Costs) 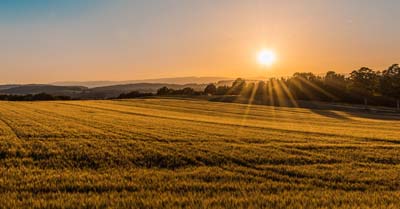 How Big Is An Acre (With Visual Examples) 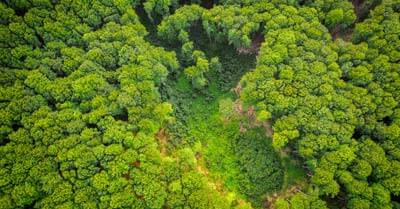 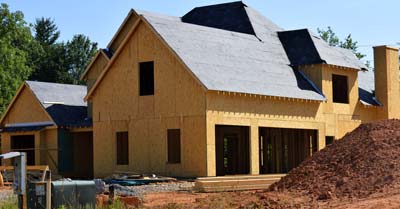 How To Find Building Regulations For Land