What Is A Hybrid Snowboard?

‍The first step to finding the right snowboard is knowing the types of snowboards available. With that said, what is a hybrid snowboard?

Choosing the best snowboard profile can help improve your performance dramatically, giving you better balance and grip while on the ice. Hybrid snowboards, as the name suggests, are a mix of the camber and rocker snowboard profiles.

The hybrid snowboard is becoming increasingly popular among snowboarders. This profile features both the camber and rocker profiles in its design. The combined elements offer the rider far better stability and a smoother ride.

There are different types of camber and rocker profiles to choose from when it comes to snowboards. Here, we will take a look at the hybrid profiles and what you can expect from these hybrid snowboards.

As experienced snowboarders, we are in an ideal position to provide you with all of the information you need regarding hybrid profile snowboards. 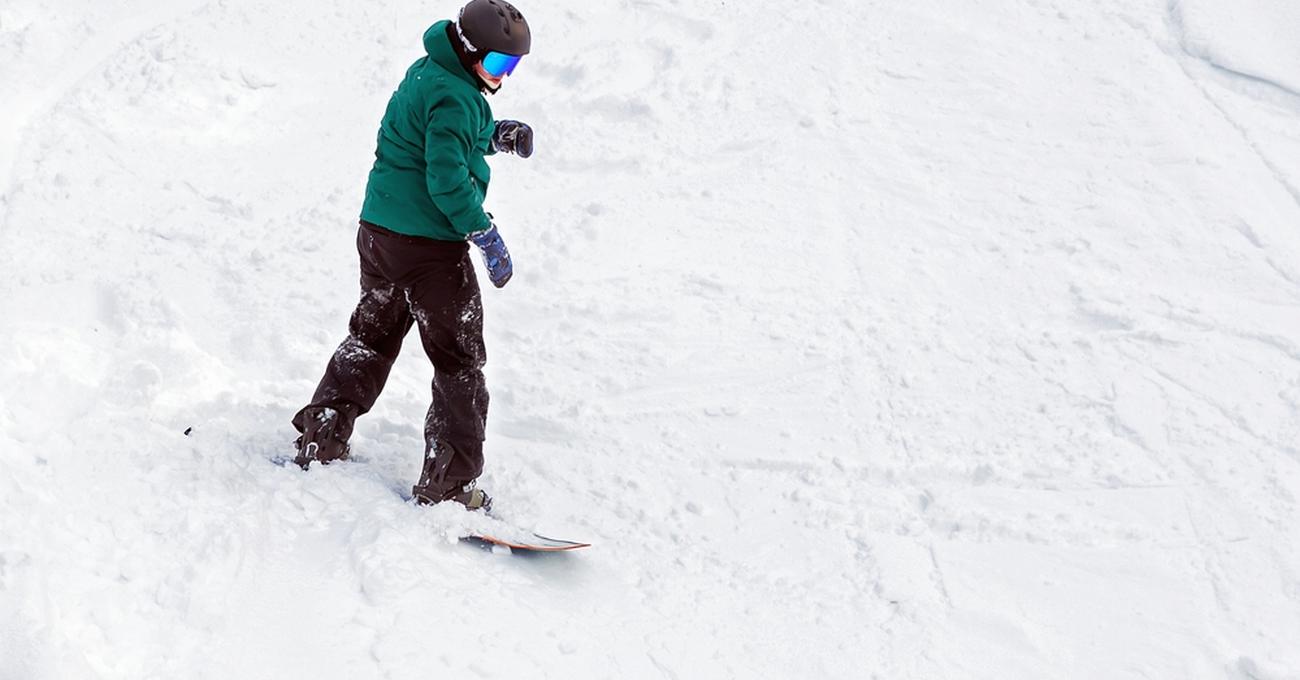 Before we can get into what a hybrid snowboard is, it is important to know about the difference between the camber and rocker snowboard profiles. You must realize that there is no such thing as the optimal camber profile. Each profile has its own set of benefits, drawbacks, and riding characteristics.

Snowboard technology has evolved throughout time, looking at other board sports like surfing and skating for inspiration. Camber was one of the concepts influenced by skateboarding. Longboards with camber were invented to create a reverse arc when weight was applied, making it simpler to carve a continuous "S" route by just leaning left and right.

What fits you best depends entirely on the riding circumstances and your personal riding style. There are various variations available, whether you desire stability and carving performance, a loose park board, or a smooth ride.

When you look at your board from the side, it has a camber profile. This is significant since it affects the board's feel on the snow. The "camber" in the snowboard refers to a convex form (think of an arch or the letter "n"). The convex curve of the camber provides the board with a springiness that a rider may make use of.

When rotating edge to edge, you may use this spring to gain power and hence speed. When a camber board is weighted, it presses down uniformly on the edges, creating a long effective edge from tip to tail that provides excellent edge grip.

On the other hand, a Rocker (or Reverse Camber) in the board is a concave shape. These shapes won't be as dramatic on a real board, but they might give you a sense of what a board might look like.

A rockered nose that sits on the snowpack is usually responsible for the float. This means you get a shorter effective edge than on a camber board because the tip and tail are turned up away from the surface.

Beginner riders will like rockered boards since they are less prone to snag an edge as they turn. A shorter effective edge also means quicker turn initiation, which appeals to those who wish to turn rapidly in trees and other obstacles.

Now that you know the difference between rocker and camber boards, let's take a look at hybrid snowboards and what you can expect in these designs.

Hybrid rockers can also be directional, as in more camber at the tail end and more rocker at the nose. Normally, the design integrations can be noticed mainly with the camber being all the way down towards the tail and the rocker beginning just after the front insert. That's where the bindings are. A directional hybrid camber is normally used on freeride snowboards.

There was just one form that dominated the market for decades, and that was camber. There was no distinction between rocker and camber. The flip-side of the camber, which is the rocker, was not introduced until Lib Tech began the Rocker revolution. In layman's terms, it's called reverse camber. When viewed from the side of a deck or ski, the board appears to be smiling at you.

This snowboard has a rocker at the front and tail and a camber in the middle. In these spots, the rocker allows the user to begin turns and float in powder. The length of the camber and rocker parts is frequently variable. These parts' pronunciations may also differ. As a consequence, you may discover that you prefer specific Hybrid Camber versions over others.

In Directional hybrid cambers, the camber is located at the tail and the rocker to the nose. On freeride boards, this is a regular occurrence. Camber between the feet is present in a camber-dominant hybrid, ensuring increased pop and power.

Rockers rest beneath the foot and spread outward to the tip and tail, forming an early rise. The portion between the feet is dominated by camber. With the rockered nose, you can gain float to take on powder without losing the camber board's longer, grippier effective edge and speed.

The hybrid camber snowboards are recommended for more experienced riders or intermediates who have an idea of basic maneuvering on a snowboard.

The Hybrid Rocker is another popular hybrid. There is a camber toward the tip and tail in this circumstance. The camber gives you a pop when riding, while the rocker between your feet offers you a looser feel. With a Traditional Camber, you'll float better in snow and have better turn initiation.

There are directional Hybrid Rockers, just like Hybrid Camber, that you could enjoy. Because the pronunciations of the various portions range greatly, it may be beneficial for you to test a few different types before deciding which you like.

A rocker-dominant hybrid, on the other hand, features a camber underfoot and a rocker between the feet. If you got down to eye level, you'd see camber/rocker/camber in that order. When you have a camber underfoot, the two points, as in, the tail and the tip, only come in contact with the trail when you are weighted.

This loaded contact produces smooth and effective turning as well as increased power without the "locked on" feeling that classic camber boards are known for. Instead, the central rocker produces a sloppy atmosphere.

A board with this shape may not have as much float in snow as one with a rockered nose and tail. Many manufacturers mitigate this by incorporating a more passive camber underfoot, which eventually transforms into an early rise rocker.

One of the advantages of using a hybrid rocker snowboard is that you get to enjoy more pop at the tip and tail end of the board, which makes riding more enjoyable. You also get a looser feel of the snow while riding, which results in a smoother riding experience. This type of snowboard is recommended for all-mountain rides and is best for intermediate to advanced users.

Flat profiles also have hybrid options. At high speeds, the flat part with cambered sections near the nose and tail provide a more camber-like, stable ride, while the flatter, often softer area between the feet makes edge-to-edge transitions smoother.

Flat with rocker, on the other hand, has a slightly more effective edge than a pure rocker, giving you a little more stability at speed while still maintaining the catch-free, super-float riding feel that Rocker enthusiasts like.

What Is A Hybrid Snowboard?