If you collect Indian arrowheads, you will surely find other stone tools in the ground occasionally. One of the more exciting finds is a paleo end scraper.

Paleo end scrapers are stone tools that Native Americans used at the end of the ice age. People used these tools to cut wood, work bone, or scrape hides. Most of them are triangle-shaped, with the cutting edge on the bottom part and not one of the sides.

Many but not all end scrapers were attached to handles, and people used different kinds of scrapers in different places during the paleolithic period. These tools are not unique to the Americas or the prehistoric world. People used end scrapers on other continents and in later times.

People who find artifacts in the woods often assume they were arrowheads, even if they are another type of tool. Spearheads, dart points, and even triangular end scrapers can be confused for arrowheads.

I have been collecting arrowheads for a long time and would not mistake a paleo end scraper for an arrowhead. 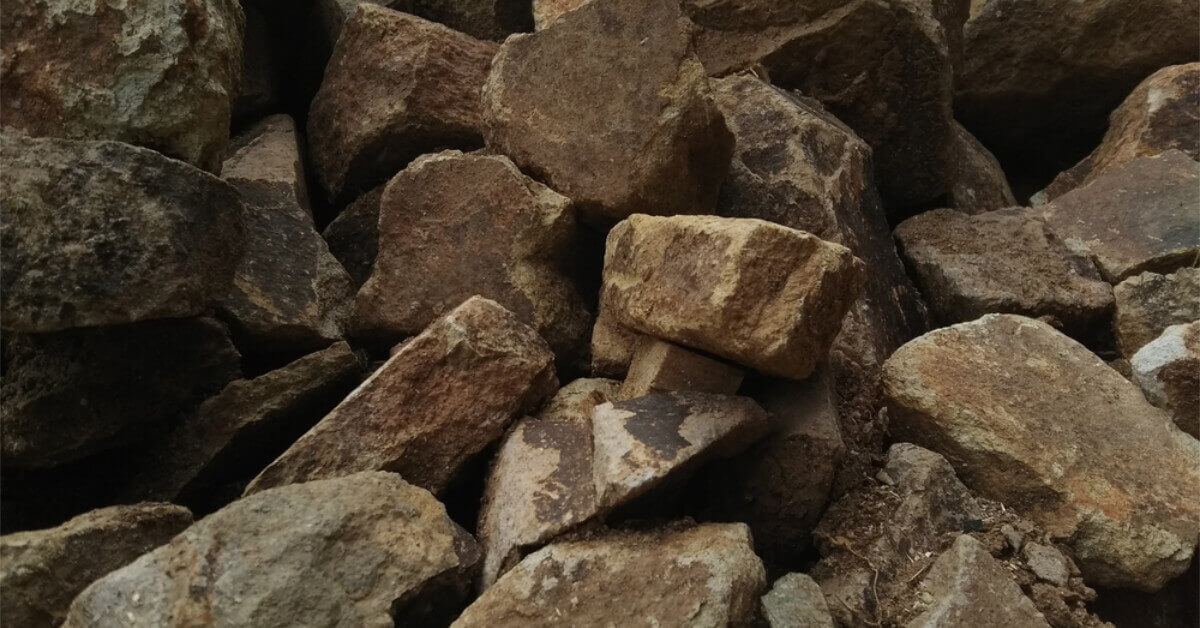 What are end scrapers, and what were they used for?

Scrapers are one of the most common stone tools. They were just as common as stone knives, gouges, and spades.

They appeared 40,000 years ago in the old world and were used until much more recently. In North America, they are at least as old as the Clovis period. Quite likely, they were used by the first people to reach the continent.

Scrapers usually have only one cutting edge, though some of them have two. A toolmaker would sharpen one edge of a stone flake by chipping or grinding and leave the other edges dull to make it easy to grip the tool. There are many categories of scrapers, defined by the shape and size of the tool and of specific parts of the tool.

Not all scrapers are shaped like ovals or rounded triangles. There are also crescent-shaped and thumbnail-shaped scrapers. Some are rectangle-shaped or irregular, others hard for archeologists to classify.

Some scrapers are relatively large; some are so small that most people have difficulty using them with a finger and thumb. Smalls scrapers are more common - you can often fit more than one scraper on your palm.

Scrapers are also categorized by the type of work they were used for. A grattoir is for the rougher work of shaping wood and cleaning hides, and a nose scraper was for finer work.

Different scrapers are also made out of different types of stone. People developed the same broad types of scrapers on different continents, with some differences between the regions.

Scrapers from prehistoric North America, Europe, and the Middle East do not look the same but function similarly. They all have a teardrop shape with dull sides and a sharp bottom, despite the different shapes.

What are paleo end scrapers?

Even in the paleolithic period, scrapers were usually attached to handles for better leverage. While the handles rarely survive, you can tell that the scrapers once had wooden handles based on wear and tear on the tools.

Their most common use may have been to process skins rather than wood. The Inuit in recent centuries used them mostly to work with skins. People also used scrapers to cut up plants.

End scrapers were often made out of the same stones people used to make early projectile points. Chert that was good to make fluted dart points in the paleolithic was also good for making scrapers.

Flintknappers strike one stone against another. This breaks flakes off of the rocks, and if they put enough time and care into it, they create a sharp edge.

While it takes time to get good at flintknapping, stone tools do not take a long time to manufacture. It only takes half an hour or so to create a finished tool, and it may take much less time.

Were end scrapers used more than a few times?

Yes, there is evidence that people took care of and repaired their tools, including in the paleo period. When the edge became dull, people used flintknapping to create a new edge.

Eventually, the tool would break in half when someone tried to repair it. Sometimes, broken scrapers were made into other tools.

How can you tell a scraper is from the paleo period?

Different materials were more common in different times. Jasper was a common material for paleo scrapers.

The distinctive shape of paleo end scrapers comes from use and resharpening. Most of the prehistoric end scrapers people find were repaired many times and look significantly different from fresh tools.

Archeologists can tell very much about what people used the tools they find for. If someone used an end scraper to work wood or bone rather than hide, experts can tell based on the wear and tear. They can also examine residue on the tool to discover what kind of animal hides the scraper was used to clean.