Is Snowboarding Allowed at Alta?

With over 520 inches of snow per year, Alta is arguably one of the best resorts in the Rockies for powder skiing. With that said, you might be wondering “is snowboarding allowed at Alta?”

Sadly, the answer is no. While the resort was more lenient on snowboarders a few decades ago, Alta has since banned snowboarding altogether. In fact, many riders (myself included) have tried to snowboard down Alta’s slopes over the years only to have the police called on them.

With this in mind, if you’re thinking of snowboarding at Alta, I strongly recommend against it. As an avid snowboarder, I -- like many other riders -- wish Alta would lift its snowboarding ban. However, it’s best to avoid being kicked out and possibly arrested.

In this article I’ll help you understand why snowboarding isn’t allowed at Alta and share a few alternative resorts you can visit with your snowboard in tow. 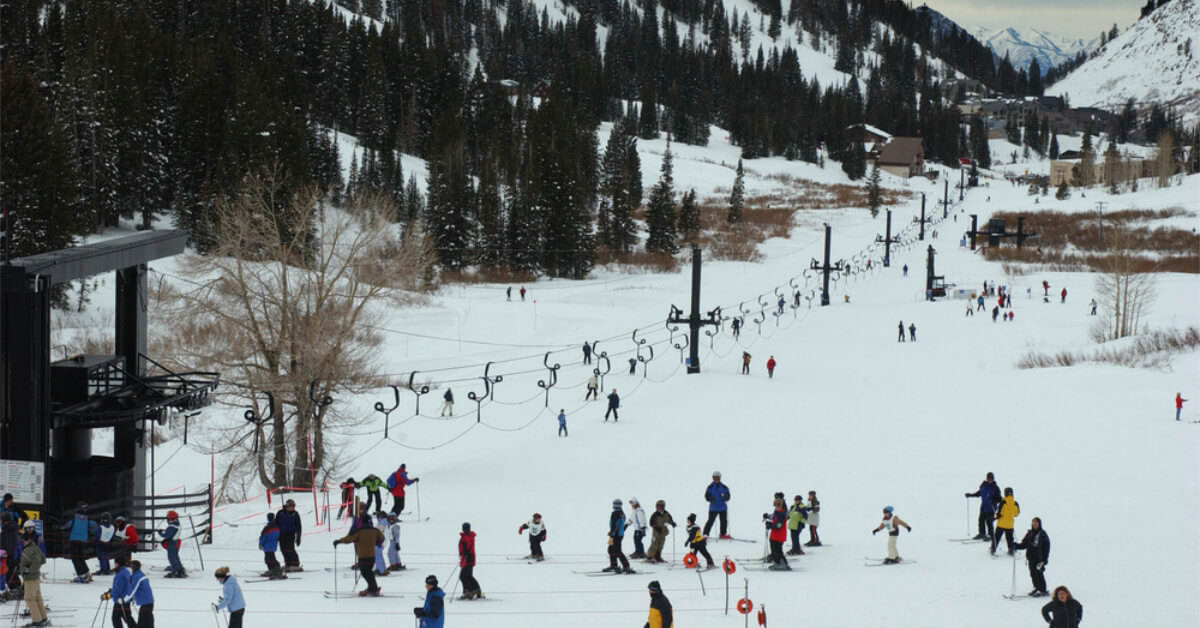 As I mentioned above, snowboarding is not allowed at Alta, Utah. This ban on snowboarding was put in place by the resort decades ago and was a result of a few different things.

For one, not much was known about snowboarding -- and the potential risks associated with it -- during the early days of the sport.

Many believe the resort was fearful of the potential liabilities they faced due to any snowboarding-related accidents.

In addition to this, a lot of skiers were beginning to complain about the increase of snowboarders visiting Alta.

In my opinion, this is the straw that broke the camel's back and put pressure on the resort to act.

While many other ski resorts in the US also made snowboarding off-limits, nearly every one of them has lifted their bans in recent years.

It’s no wonder, either, as snowboarding continues to rise in popularity, even after all these years.

Unfortunately, Alta doesn’t seem to be making an exception to their ban anytime soon, much to the dismay of a lot of riders in the area, both young and old.

What Will Happen If You Try to Snowboard at Alta?

Alta considers itself a “skier's resort”, which means no snowboarding allowed. They even went to court in 2016 to uphold the ban, and won the case.

Like I mentioned in the beginning of this article, I (like many riders) have attempted to snowboard at Alta in the past, but to no avail.

In my case, the police were called almost immediately and I was given the boot. While I wasn’t charged with any crime, it was still a horrible experience that I wouldn’t want any other rider to go through.

Anger in The Snowboarding Community

The ban itself has caused a stir in the area for snowboarders who just want to enjoy Alta’s slopes but can’t unless they’re riding a pair of skis.

Many have taken to online forums to voice their frustrations with the resort, claiming Alta has a bias towards snowboarders and is shunning large swaths of the community from an area that is technically considered public land.

When you consider the fact that mono-skiing -- which is very similar to snowboarding -- is allowed at Alta, it’s difficult to blame them for being less-than-thrilled with the resort.

However, rules are rules, no matter how unfair they may seem. So, if you want to avoid being kicked out by the police, then I wouldn’t try snowboarding at this Rocky Mountain resort.

Alternative Resorts to Alta That do Allow Snowboarding

While snowboarding isn’t allowed at Alta, there are a few alternatives you can visit that will welcome you (and your snowboard) with open arms. You may even enjoy these resorts more.

I must confess, I’m not that upset at the fact that Alta doesn’t allow snowboarding. Why? Because I can always visit Snowbird instead.

This freeride resort is literally right next door to Alta and allows you to snowboard down the slopes of Little Cottonwood Canyon without worrying about being kicked out.

To be honest, I happen to enjoy Snowbird more than its neighbor because it features a faster lift system with a convenient aerial tram while offering more vertical drop and terrain than Alta.

While Snowbird doesn’t get as much snow as Alta  -- the resort is located at a lower altitude -- it still sees 500 inches on an annual basis.

As a matter of fact, it received nearly 800 inches back in 2011, which broke the resort’s record.

The best part is, even if you do try to snowboard at Alta and get kicked out, you can still enjoy the Little Cottonwood Canyon slopes because of how close Snowbird is (it’s actually the first resort of the two that you will come across).

If you’re not a fan of freeride, you can visit 2 freestyle resorts located on Big Cottonwood Canyon (which is located a canyon over from Alta and Snowbird).

Some of you might still want to be able to say you’ve snowboarded Alta terrain. If you don’t want to get in trouble for doing it, then you should consider signing up for Alta Snowcat Skiing.

This program allows you to snowboard and you’ll be able to enjoy 1,500 feet of vertical snowcat terrain (375 acres in total) located in Grizzly Gulch, which is outside of Alta’s boundaries.

Keep in mind, Alta Snowcat Skiing will cost you money to sign up.

So, as you can see if you’ve been wondering “is snowboarding allowed at Alta?” and you’re disappointed with the answer, you have a lot of alternatives to choose from.

Even though Alta’s snowboarding ban is a bummer, you can still enjoy a day out on the slopes without having to travel that far away from the area.

Is Snowboarding Allowed at Alta? 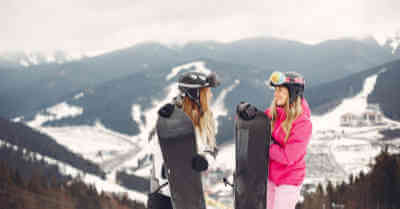 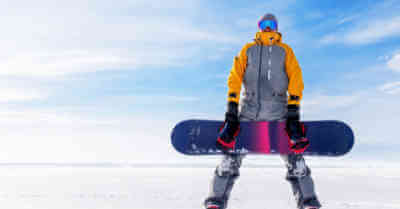