How To Put Sinkers On A Fishing Line

When it comes to fishing, you have to place your bait in the perfect spot to catch a good fish. Sometimes, this means using weights to make your fishing line sink to the desired depths. These weights are called sinkers; they are just chunks of metal styled into functional shapes and sizes useful when:

‍How to use fishing sinkers

Sinkers are an essential part of your fishing kit. But anglers must confirm the state regulations on those lead weights usage first before getting sinkers. Some states have outlawed the use of small lead weights because they can poison wildlife if ingested.

States that require the use of lead-free sinker substitutes include California, New York, Maine, Vermont, Massachusetts, and New Hampshire. In these regions, you have to lead-based sinkers that are prohibited if their size is under one ounce or small enough that it can be ingested by wildlife.

Other areas that require the use of lead-free sinkers are federal lands and waters. You can use alloys, tine, steel, and tungsten sinkers to fish in these regions.

Not all sinkers are of high-end design. Some anglers have had success taking their baits deeper with bricks, spark plugs and lug nuts. Note, however, that when it comes to situational angling, nothing beats the performance of high-end weights design. The shape, design, and size of the Sinker are what matters.

The take-home, therefore? Choose your fishing sinkers wisely to avoid falling on the wrong side of state lead weights regulation. Additionally, sinkers come in different weights and styles for a reason. Buying a sinker should not just be a matter of necessity; the weight, shape, and manner in which you rig the Sinker determine your success in the waters. Here’s a look at various sinker style and when to put sinkers on fishing line:

As mentioned before, sinkers come in various shapes and sizes to suit specific fishing techniques. These specifications determine where you are going to put the Sinker on your fishing line. The most common sinkers used by anglers are listed below:

The simplest type of Sinker. They are lightweight, small, and with a slit, right in the middle, so they can be pinched on and off the fishing line with fingers or by use of pliers. Use slip-shots with live baits; slip shots are suitable for most light tackle fishing needs. You can get reusable and non-reusable split-shots. Split-shot sinkers with ears or wings are the best for quick rigging using pliers.

You can also use a single or a series of split-shot weights along the fishing line or dropper line. Split-shots are the most versatile types of sinkers. They can be used in conjunction with other sinkers to take the bait deeper. They can be fastened onto the lure, swivel, or used to stop a larger sliding weight.

How to rig a split-shot

Start by securing the bobber to the leader just under a knot. Note that the length of the leader depends on the water depth, water clarity, and the desired bait position. Next, secure slip shot to the leader just a few inches above the bait then pinch to close and secure with pliers.

Note, however, that while it is easy to pinch soft lead split-shots, it can damage your line. Also, using a single larger split-shot is better than using a series of them along the mainline as this can result in tangles.

Rubber core sinkers are elongated weights with a rubber-coated slot where you insert the leader then twist the rubber core to secure the line in place. The advantage of rubber core sinkers is that they can be added or removed quickly without any damage to the fishing line.

When to use rubber-core weights

Use rubber core sinkers when you need weights larger than slip-shots. But avoid using rubber-core when fishing in rocky bottoms or near shell bars as they tend to jam in these areas. Other alternatives to rubber-core sinkers include dog-ear weights and clasp-on weights.

Slip or sliding sinkers include the egg, worm weight, and barrel sinkers. They have a hole bored through their centers. Just run your line through the hole and tie the end to a barrel or swivel. Add a length of leader line from the other end of the barrel/swivel to your hook or bait. You can add a plastic bead between the slip sinker and the swivel to protect the knot from unraveling during fishing. Slip sinkers are simple fish finders useful for trolling or drift fishing. They help to keep the line from twisting in currents.

Drop sinkers are also known as bell sinkers. They are useful for drop-shotting, where you tie the hook/lure above the weight. Drop sinkers have a lopped wire attachment at the top where you fit the fishing line without the need for knots. This way, you can change the weights quickly to fish at different depths.

When to use drop-shot sinkers

Use drop-shot weights during straight down presentations to keep your bait a certain distance above the bottom.

How to rig a drop shot sinker

Just tie a drop-shot hook to your fishing line; a Palomar knot will do. Ensure you leave a long tag line where the Sinker is going to be attached.

Always pull your fishing line taut after the weight touches down. Gently shake the fishing line, drop the tip of the rod, and allow the lure to free-fall slowly towards the bottom.

The bank sinker has to be set up such that it stays on the bottom, and your hook stays off the bottom. So, thread through the line and place your hook right above the Sinker.

Other substitutes for bank sinkers include the pyramid sinker, which is a four-sided piece of lead shaped into a pyramid such that it’s pointy on one end. Pyramid sinkers do not tumble in the current. Then there’s a dipsey sinker, a rounded sinker with a twisted wire loop on one end where you attach your fishing line.

Worm weights are also known as bullet sinkers. A worm weight is a piece of lead, shaped into a cone and a hole bored through its center.

When to use worm weights

Walking sinkers are available in lead or steel either as banana-shaped or lindy-style models. They are useful for presenting live baits to the North American pikeperch. They are designed for use when slow-trolling or drifting as they can be dragged along the bottom.

How to rig a walking sinker

Thread your line through the sinker hole then tie a barrel swivel onto the line. Run a leader on the other side to the hook.

Banana-shaped walking weights are the best; they do not get snagged easily.

In summary, to make your bait sink to the desired depth, you have to tie or clamp a sinker at the right spot on your fishing line. Learning when and where to put weights on your fishing line is essential. Do it carelessly, and it will compromise the presentation of your bait, then bang goes any fond ideas of landing a trophy game fish. Sinkers come in various styles and weights. Therefore, get a sinker that is suitable for the water depth, bait size, and strength of the current. 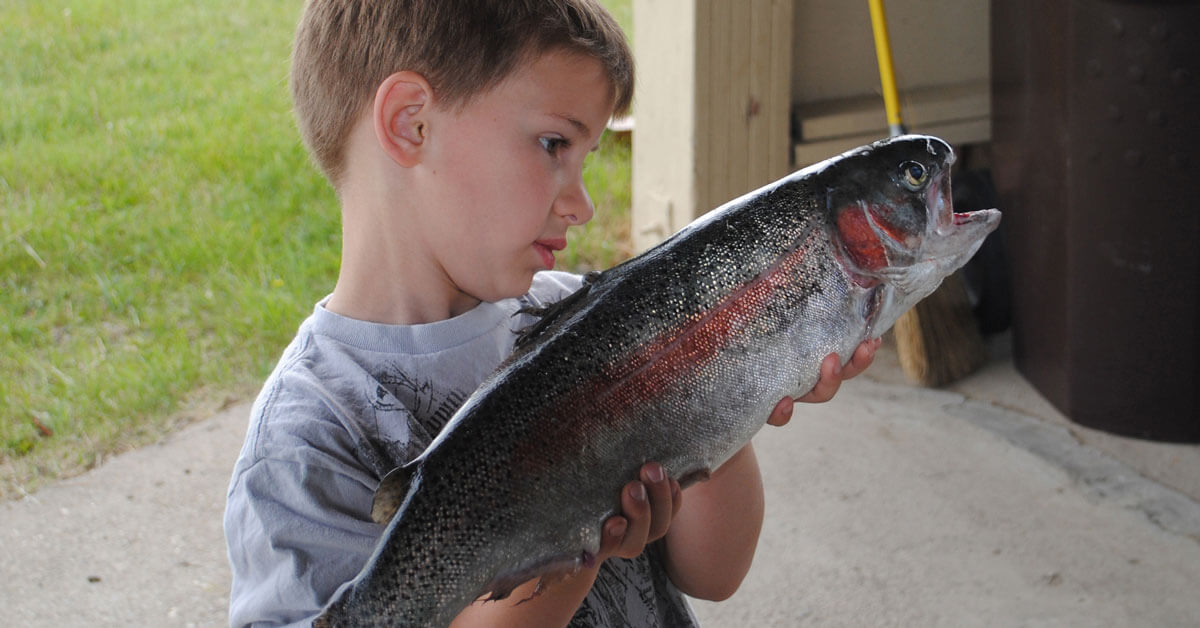 How To Put Sinkers On A Fishing Line