Cheap Lures Vs Expensive Lures - Which Should You Buy?

It’s, without a doubt, almost impossible to catch fish without appropriate lures. While digging up worms in your backyard just before your fishing trip may seem like the cheapest option, it’s not everyone’s cup of tea. Again, the use of worm may also depend on the type of fish you’re targeting. This leaves us with a single option: going to your nearest tackle shop and choosing artificial lures.

When it comes to artificial lures, there are a lot of lures that you’ll not only use confidently but will also up your fishing game and help you catch more fish. But even with this, the debate still remains between cheap lures vs. expensive lures. Which one should you buy and will it increase your chances of having a successful day out on the water? Well, let’s find out. 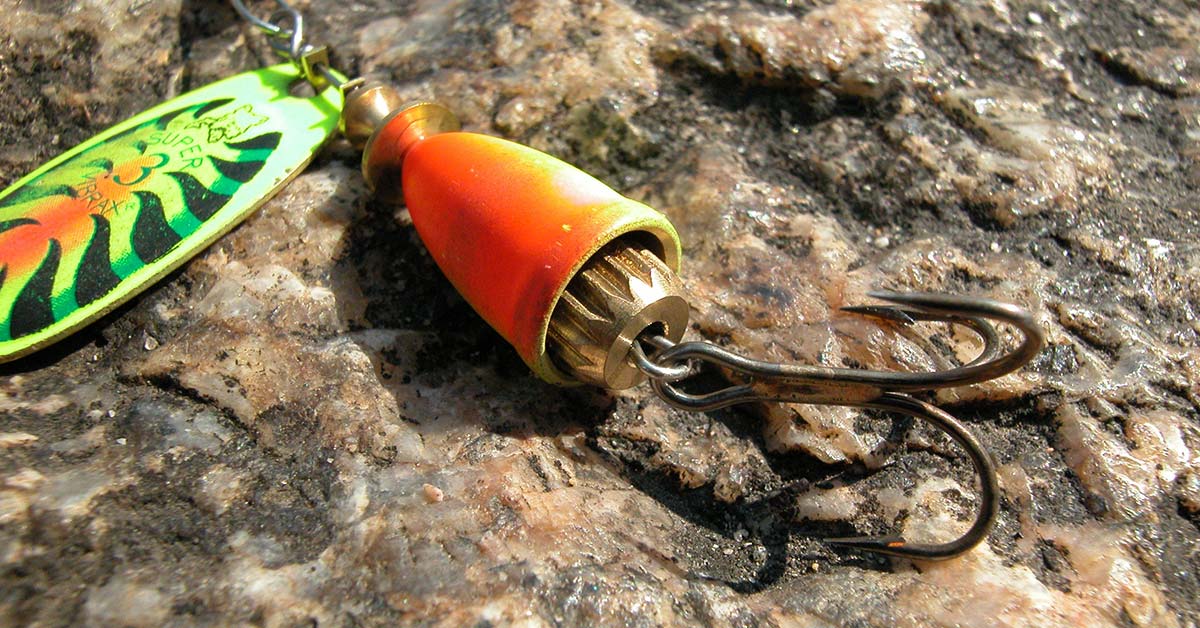 It wouldn’t be appropriate to deny the fact that expensive lures, whether in the store or online, always look and feel fine on the water. In most cases, they bring to the fore advantages that are rare in cheap lures. As such, we have to uphold justice and give due where it’s worth by highlighting the pros of using expensive lures.

With the above-stated features, it’s easy to see that expensive lures have the right action and color, which is of great importance in fishing. As such, expensive lures can be great for you if you have limited time for fishing. This means that you wouldn’t mind spending a couple more dollars in buying expensive lures that have been proven to remain upright in the water, give you the desired quality in terms of color, and offer the right action to lure in fish to your line. An expensive lure should also be durable and more effective, but is that always the case?

So Why Cheap Lures?

This may seem impossible to believe but most advocators of cheap lures seem to agree that expensive lures are all about a marketing ploy. If you’ve tried both expensive lures and cheap lure, you’ll agree that they are all effective in the water, so it makes no sense to go for a pricey lure if a cheaper one can do the same job perfectly under the same conditions.

In other words, we strongly believe that anglers shouldn’t pay more than $10 for a lure. This is because cheaper lures can be just as effective as their more expensive counterparts. Additionally, there’s no credible evidence that expensive lures are much better when it comes to catching more and/or bigger fish.

On the other hand, we must stress that we have nothing against expensive lures. So if you’ve been planning to buy an expensive lure, it would only be appropriate to try them out. You should, however, keep in mind that it’s impossible to buy your way to success even on the water. So even if you have the most expensive rod, lure or reel on the water, your success will depend largely on other factors such as your skills and fishing area.

If you’re under a budget and do not have the luxury of spending a fortune on a lure, here are some of the best cheap lures that you can afford.

This stick worm is an excellent option if you’ve been looking for a cheap lure for targeting worm-eating fish such as bass. It is perfect for both deep fishing or topwater fishing and is very durable. At an affordable price of $9.99 for a pack of 30 dingers, this lure certainly offers great value for anglers.

As such, you won’t be worried about losing one or two dingers, which essentially gives you the leeway of fishing even in the roughest parts of the water. This lure is perfect for Texas rigging in areas with lots of water vegetation, as well as in pockets, small points and edges. Although you can using throughout the year, it’s excellent during spring and when the water temperature is above 65 degrees. This is, without a doubt, a very cheap lure that goes a long way in reinstating the fact that simplicity is a very beautiful thing, especially when fishing.

Costing around $5.59, the strike king has a value that’s hard to beat. In other words, this is a Spinnerbait that will give you immense success in any type of water without necessarily breaking the bank. In addition to being durable, it rarely rolls throughout the retrieve but most importantly, most fish will go for the bite.

This is a very cheap lure that works best beneath the water surface and in water temperatures ranging from 55 to 70 degrees.

With a pack setting you back a mere $3.99, it’s safe to say that two bags of the Z-Man could be enough to last you all spring. Made from a unique ElaZtech material, this lure is very durable and will not easily rip. That’s not all; it’s very efficient in the water thanks to its streamlined shape that makes it a superb choice for punching through thick underwater vegetation.

If you’re adamant that you have to try both cheap and expensive lures before making a decision on the one that works best for you, here are some of the best expensive lures to consider.

Very few people can shell out $100 dollars to buy a fishing lure. But if you’re among the lucky few, the Jarmo Balsa is the best expensive lure for you. This lure comes in 14 layers of color and lacquer. It is perfect for both high-speed trolling, as well as slow fishing. Its exciting movement and splash will not only increase your chances of getting bites but will also make you think you’re getting bites throughout the day.

This is definitely one of the most popular lures in the world and has experienced wild success in the market, thanks to a loyal following from anglers. Its cork design will not only swim like you want your lure to swim but it’s also designed with a lip on the front to make it wiggle and dive, which is critical in attracting bites.

Although it’s not as expensive as the Jarmo Balsa, Rapala is perfectly tuned to run straight and remains the industry’s standard lure if you want to catch a big fish in both freshwater and saltwater. You can’t also assume the fact that it accounts for more trophy catch than any other lure.

This 10-inch lure will set you back nearly $117, which may seem like a crazy amount to spend on a lure. However, the outstanding hand-carved workmanship makes it both a fishing lure and an antique. Nonetheless, it remains one of the most popular lures in the world, despite its hefty price.

So Which Lure do You Prefer, an Expensive Lure or a Cheaper One?

We must admit that anglers are often caught between the proverbial a rock and a hard place when it comes to choosing the right lure for them. But honestly speaking, you can spend a fortune on a lure though you don’t have to. This is because there are loads of very cheap lures that work just as perfect as expensive lures.

So whether or not there’s enough space for expensive lures in your tackle box, there are several cheap models that can be perfect for you, especially if you’re budget-minded. After all, catching fish is not all about having an expensive lure. Instead, it more about your fishing skills and finding the best places to fish.

Cheap Lures Vs Expensive Lures - Which Should You Buy? 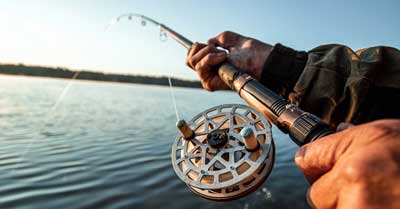