Can You Dig for Arrowheads?

Most people find arrowheads on the surface, not deep under the ground. Digging for arrowheads is usually legal, but not always.

On private land, it is legal for amateurs to dig up archeological sites. The Archeological Resources Protection Act only applies to federal land and reservation land. Get the owner's permission to look for arrowheads first, and you probably won't have any legal problems.

Where is it legal to look for arrowheads on the surface?

Check the laws in your state. Finding arrowheads on public land is quite likely illegal; on private land, quite likely legal.

Where is it legal to dig for arrowheads?

While some people assume that it is not legal to dig into the ground to find arrowheads even on private land, this is false. Digging is usually legal. Laws against amateurs digging up archeological sites do not apply to private property.

Laws can conflict with other laws

Archeological laws in the United States can contradict other laws. Sometimes, this leads to controversial cases where people are charged for what they believed was legal.

You may have to go by what laws are enforced in your state. Something might be legal according to one law, illegal according to another, and in practice legal because no one is ever charged. The archeological resources protection act (ARPA) is controversial and disliked by artifact collectors.

You don't have to be paranoid - as long as you are not making anyone angry, you are not likely to be charged. If you want to be as careful as possible, get a property owner's written permission before you look for artifacts on their property. If anything goes wrong, written permission will usually get you out of trouble.

Can you always claim ownership of an artifact you find?

What laws should an arrowhead collector know about?

The 1906 antiquities act is no longer relevant, as it was declared unconstitutional for being too vague. Newer laws replace it.

This replaced the antiquities act in the 1970s. It applies to federal lands and Native American lands.

It does not apply to state lands, so it might be legal to remove arrowheads from public lands in some cases. Don't assume it is legal to collect arrowheads on state parks; there may be state laws.

The law also makes it illegal to trade artifacts that were obtained illegally. This covers buying as well as selling, plus you cannot transport or offer to buy/sell illegally obtained artifacts.

This act mostly applies to artifacts currently in museums. It allows Native American, Alaskan, or Hawaiian groups to claim cultural artifacts as their property and requires the museums to return the artifacts.

You are not likely to have to return arrowheads under this act. It applies to sacred objects, funerary objects, and human remains. It does not make it illegal to dig up artifacts.

How do you find Indian camps?

The first thing to look out for when looking for arrowheads is flint chips. Flint chips are not likely to occur in nature. Tools were made where you find chips, and there might still be some tools or other objects on or in the ground.

People set up camps near creeks, especially on high ground near creeks. That way, there was both a source of water and protection from floods.

Anywhere that would be a good campsite today would have been a good campsite in the past. Look for flat ground, look near natural springs, which were always the best sources of water. Look for arrowheads in bright daylight, when it is easiest to spot flint flakes.

You can find arrowheads anywhere where dirt has been turned over recently. You can find them in fields and on land that was flooded recently. Dirt roads that were worked on recently may also have arrowheads to find.

There is no point in trying to find arrowheads in the winter with snow on the ground, and the spring is better than the summer or the fall. The melting snow in the spring moves the earth around and uncovers arrowheads.

Can you use a metal detector to find arrowheads?

Most arrowheads were made of stone or volcanic glass, so you won't find anything with a metal detector in most places. However, there were copper arrowheads and spearheads, and you can find them if you are very lucky.

You may also find many other artifacts with metal detectors. You may find colonial artifacts and more recent objects. To find arrowheads, use other methods besides a metal detector. 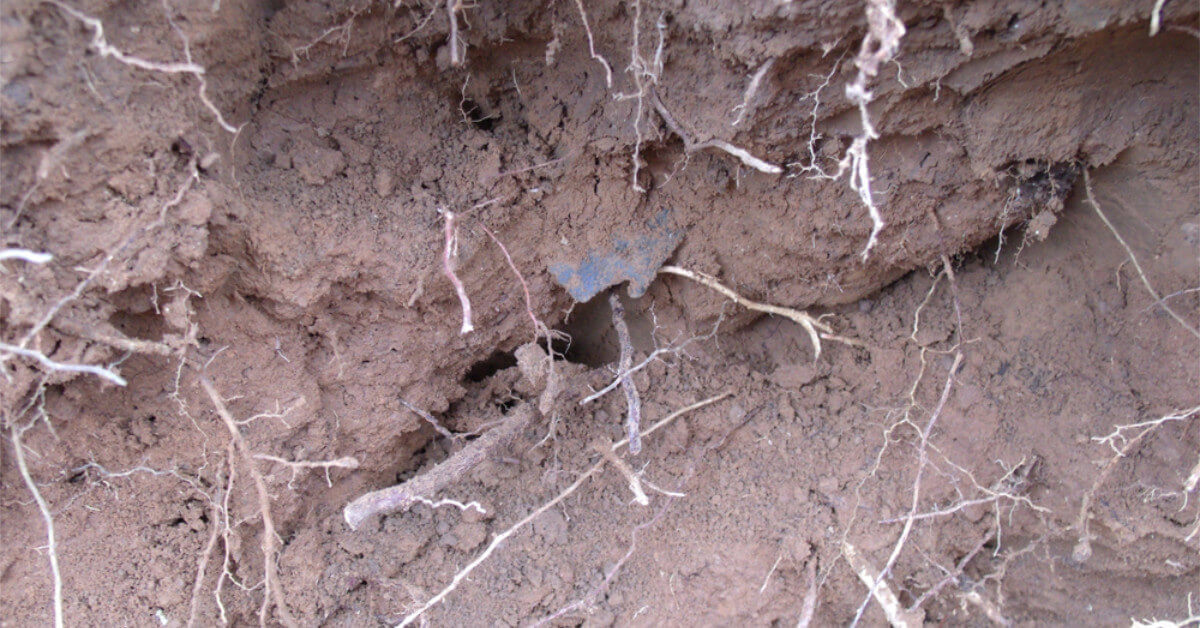 Can You Dig for Arrowheads?