Collectors are not likely to want broken arrowheads. Collectors will sometimes pay a fortune for rare and exceptional arrowheads but will only offer a little for intact ordinary ones. An ordinary arrowhead that is broken won't be worth anything.

As someone who collects arrowheads, I keep some of the broken arrowheads I find. Arrowheads can have sentimental value and be worth something to those that possess them even if they are not worth money. If you like a broken arrowhead that you find, keep it and add it to your collection. 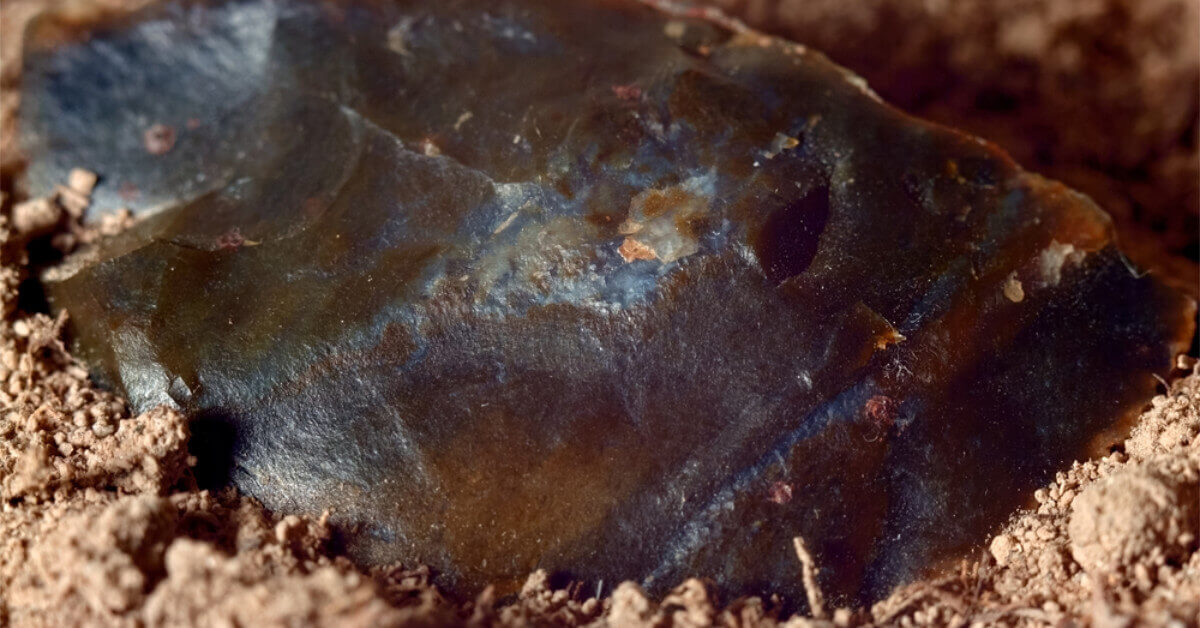 ‍Why are broken arrowheads not worth anything to collectors?

Why are broken arrowheads useful to archeologists?

Sometimes, an archeologist can learn more from a broken arrowhead than from an intact one. When archeologists examine damage to the tool, they can figure out how it was used.

Sometimes, an arrowhead was damaged during hunting. Arrowheads could also be damaged if people made them improperly. Other evidence might reveal that an arrowhead or other tool was intentionally broken during a ritual.

Archeologists also study the techniques that ancient people used to make stone tools. People used different techniques in different times and places, and these techniques improved over time. A broken arrowhead can reveal information about how people manufactured arrowheads in that time and place.

When I am looking for arrowheads, I will look for debitage or stone flakes left on the ground at toolmaking sites. When I dig through these sites, I often find broken or flawed arrowheads. Much of what you find in the woods will be broken, as well.

Do archeologists collect a lot of information about arrowheads?

Yes, archeologists know a huge amount of information about Native American arrowheads and other tools. They know of hundreds of different types of arrowheads and classify them in different ways.

In any part of the country, archeologists have names for many different types of arrowheads. Archeologists also know what kinds of arrowheads or spear/dart points were used thousands rather than hundreds of years ago.

There is still a lot more for archeologists to learn, but they often know what tools were used going all the way back to the ice age in a specific part of the country. A lot of people collect artifacts or are amateur archeologists, so this information is available to the public.

Ancient stone and metal tools have been studied in detail all over the world. The best resource for finding out about North American arrowheads is the Overstreet identification guide. You can either buy it in print or find this information online at the overstreetID website.

If you stay into collecting arrowheads for long enough, you might buy more than one book. You can get books about how to identify arrowheads from specific parts of the country. For example, you could buy the book "Arrowheads and Spear Points in the Prehistoric Southeast" if you live in that part of the country.

Even if an arrowhead is hundreds or thousands of years old, it may still have dried blood on it. An archeologist can use forensic techniques to examine the blood and find out what animal the arrowhead was used to kill.

If someone used a tool to cut up plants or work hides, the archeologist might find plant residues on the edge of the tool and figure out what people used the tool for. They can also look for tiny cracks in a tool using a microscope to determine how the tool was made and used.

Did all arrowheads have stone points?

Most arrowheads were tipped in stone or volcanic glass. However, there were some copper arrowheads, arrows with bone or wooden points.

An arrow that only has the shaft sharpened and hardened by fire is not a very poor weapon. While an arrow with a stone point is more lethal, a sharpened wooden point will still penetrate deeply enough to kill a large animal. It does not take a large, broad arrowhead to kill a deer or elk.

Smaller stone points were not for birds, as some people believe. Arrows were not usually used on birds - a net is much more effective. People used small points to kill small and large animals.

While stone tools are very sharp - an obsidian edge is even sharper than a steel edge - they are not as durable as metal arrowheads. Stone arrowheads were sometimes reused, but an arrow that killed an animal often broke and was never used again.

Sometimes, people reworked damaged stone tools into other tools, but other times, they were discarded. Stone tools were not precious or expensive because it does not take very long to make them. Broken arrowheads are easy to find because they often broke during hunting and were discarded.

Were projectile points ever made by heating a rock up and dripping water on it?

No, this technique is a myth and was never used. Heating up a piece of flint and dripping water on it to make the rock fracture would quite likely not work.

However, people sometimes heated rocks up during the toolmaking process. The stones were not worked while hot; rather, they were heated up and allowed to cool off before working. If a rock has previously been heat-treated, it is easier to work.

People made tools by knocking a hammerstone (used to break the tool into shape) against a core (which was worked into a tool). People did the rough work by knocking one rock against another.

The finer work of sharpening the tool was done by pressure flaking. A toolmaker would push a pressure-flaker (a tool made out of antler) along the edge of the stone tool to break off small flakes and sharpen the tool.